February 28, 2020 Rahil TP 3 Comments
Share this knowledge to your crowd!!!
Spread knowledge to the world by you❤

COLREGS-International Regulations for Preventing Collisions at Sea Explained For Exams

Firstly go through the rules, Rule 3 is full of definition; after reading the real definitions as given in the colregs then we will proceed to the explanation-rule 3 general definitions explained.

For the purpose of these Rules, except where the context otherwise requires:

a) The word vessel includes every description of watercraft, including non-displacement craft, WIG craft and seaplanes, used or capable of being used as a means of transportation on water.

b) The term power-driven vessel means any vessel propelled by machinery.

c) The term sailing vessel means any vessel under sail provided that propelling machinery, if fitted, is not being used.

e) The word seaplane includes any aircraft designed to manoeuvre on the water.

f) The term vessel not under command means a vessel which through some exceptional circumstance is unable to manoeuvre as required by these Rules and is, therefore, unable to keep out of the way of another vessel.

The term vessels restricted in their ability to manoeuvre shall include but not be limited to:

1. a vessel engaged in laying, servicing or picking up a navigation mark, submarine cable or pipeline;

2.a vessel engaged in dredging, surveying or underwater operations;

3.a vessel engaged in replenishment or transferring persons, provisions or cargo while underway;

4. a vessel engaged in the launching or recovery of aircraft;

5. a vessel engaged in mine clearance operations;

6. a vessel engaged in a towing operation such as severely restricts the towing vessel and her tow in their ability to deviate from their course.

h) The term vessel constrained by her draught means a power-driven vessel which because of her draught in relation to the available depth and width of navigable water, is severely restricted in her ability to deviate from the course she is following.

i) The word underway means that a vessel is not at anchor, or made fast to the shore. or aground.

j) The words length and breadth of a vessel mean her length overall and greatest breadth.

k) Vessels shall be deemed to be in sight of one another only when one can be observed visually from the other.

l) The term restricted visibility means any condition in which visibility is restricted by fog, mist, falling snow, heavy rainstorms, sandstorms or any other similar causes.

m)The term Wing-In-Ground (WIG) craft means a multimodal craft which, in its main operational mode, flies in close proximity to the surface by utilizing surface-effect.

Tips: We sorted important topics below, it will help you out in exams. good luck

a) explanation of Rule 3 a

b) explanation of Rule 3 b

i) explanation of Rule 3 i

That’s all for today, study and understand the rules. if you still have any doubts about this topic come in the comment section, 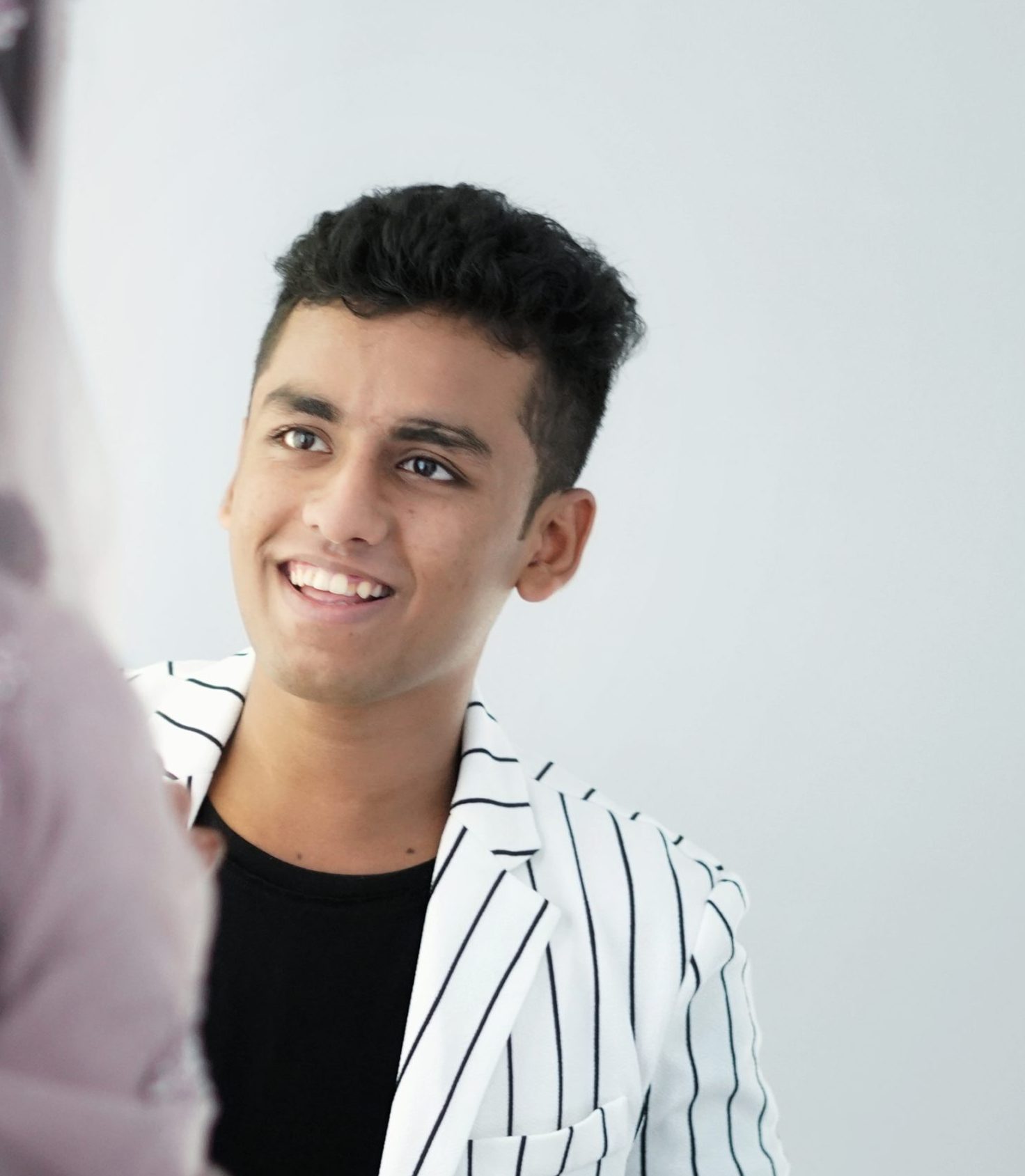 Follow us
Spread knowledge to the world by you❤
Total Page Visits: 3228
Share this knowledge to your crowd!!!

error: Content is protected !! You are not allowed to print preview this page due to the copyright, Thank you